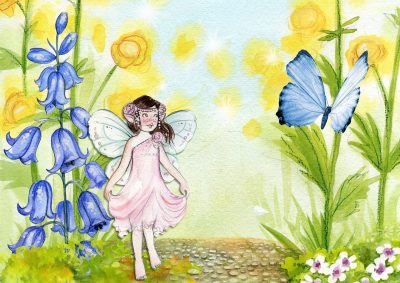 Years ago, I linked up with Charli Mills and joined her community of writers in Carrot Ranch, randomly participating in her weekly 99-word flash fiction challenges. Initially I thought these were simply fun things to do and often her prompts not only lead to a story, but a corresponding blog post as well.

What I did not know was that these exercises help any type of writer, experienced or novice, to craft their skills. They spark creativity and the word limit tasks problem-solving skills in ways that more liberal restraints can’t. What adds to the challenge is creating a beginning, a middle where there something causes a shift in thoughts, actions, or emotions and then an ending. It’s literary art conveying complex ideas in a concise manner.

I suppose the best part is that the skills refined by writing these 99-word stories are easily deployed in other aspects of our lives and writing as well. As for the quality of the yarns themselves, well, mine vary, just like my baking does at times. But like my muffins and cookies, my biased Hubby still enjoys them.

Each Thursday, Charli compiles all the short stories and poems submitted from the previous week’s challenge and publishes them on the Carrot Ranch Literary Community website. What never ceases to amaze me is the variety of entertaining works that are created each week from a simple prompt given to us by Charli. Kudos to all the writers.

This brings me to Charli’s January 7 2021 flash fiction challenge. It was to write a story in 99 words (no more, no less) that included a stone and a butterfly and as usual, she suggests we go where the prompt leads us.

My story was inspired by a series of tweets I read on social media. It was a story about a woman named Kelly, a little girl and a magical fairy garden during the dark days of the pandemic last year.

In the course of one of her nightly walks, Kelly came upon some colourful stones, tiny garden gnomes and a blue door at the base of the tree in a planter by the side of the road. A note, written in old English script, was attached to the tree saying that a little 4-year-old girl had made the garden to brighten passerby days. It asked people to add to the magic, but not to take it away. The following night, Kelly left a handwritten letter for the little girl in the garden, introducing herself as Sapphire, one of the fairies that lived in the tree. She also left a note to the parents with her real name and phone number to alleviate any concerns they might have. The ensuing night she found a sweet letter in the garden addressed to Sapphire. And that was the beginning of a correspondence between the little girl and Sapphire that continued for 9 months, adding a bright spot to both of their days.

“Stop it!” their mother’s voice echoed from the house.

Frustrated, Tommy sat down on the rim of the sandbox to ponder the situation. “I’ll build a fairy car garage,” he announced at last.

“Okay,” Lily stood up to survey her work and gasped, “Look, a fairy!”

“It’s a butterfly, you ninny.”

“Is too! Mommy said fairies are butterflies in disguise.”

12 thoughts on “The Magic of Fairy Gardens and Flash Fiction” 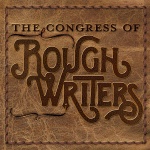